Welcome to the Barony of St Florian de la Riviere

We are a branch of the Society for Creative Anachronism (SCA), a worldwide organization of people interested in recreating history up to 1600. The Society for Creative Anachronism (SCA) has groups in Australia, New Zealand, the United States of America, Canada and Europe as well as other countries. The Kingdom of Lochac is made up of Australia and New Zealand. Within Lochac we have groups in every capital and in other major cities. Brisbane is very fortunate to have two major SCA groups within it:

The SCA attempts to recreate history in a way that makes it fun and enjoyable for all ages and knowledge levels. There is something for everyone within the society, while some gravitate towards combat (fully armoured, fencing and archery) there are also the chance to learn some ancient skills (costuming, cooking, armouring, calligraphy and much more) and we welcome new members. We cover recreation of many different time periods (pre 1600), so whether you want to be a rough and ready viking or a grand refined Elizabethan there are people that can help you achieve that goal.

St Florian de la Riviere is a very active group, we have general fighting practice every Monday night and an arts and science day every Tuesday Night. We also have several formal events within the group a year.  You are not expected or required to attend these weekly meeting or special events. You can pick and choose what you want to go to. The level of involvement within the group varies with every individual member. These are just the general meetings and we have many special events outside of these times including feasts, courts, tournaments and large scale camping events (see our events page for more information). 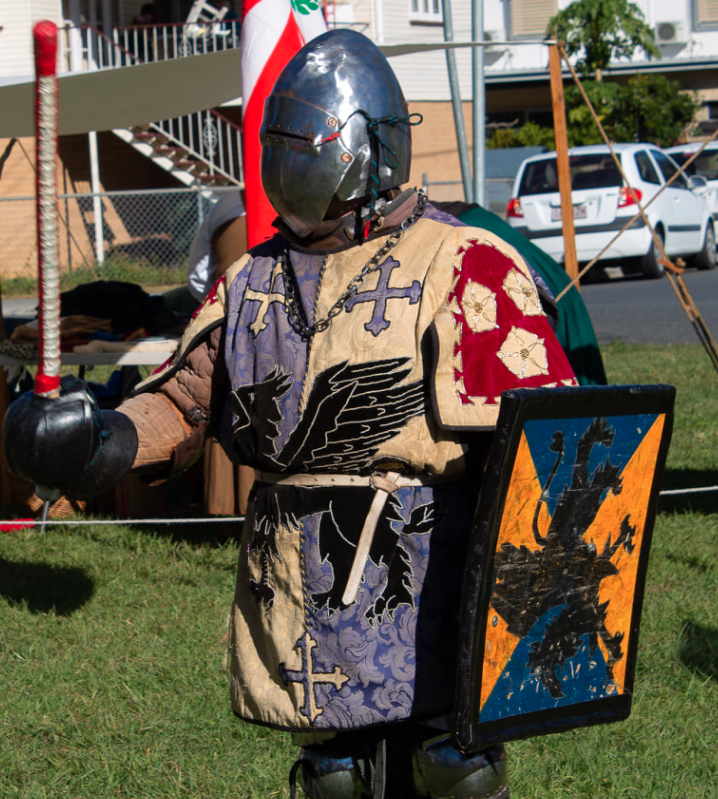 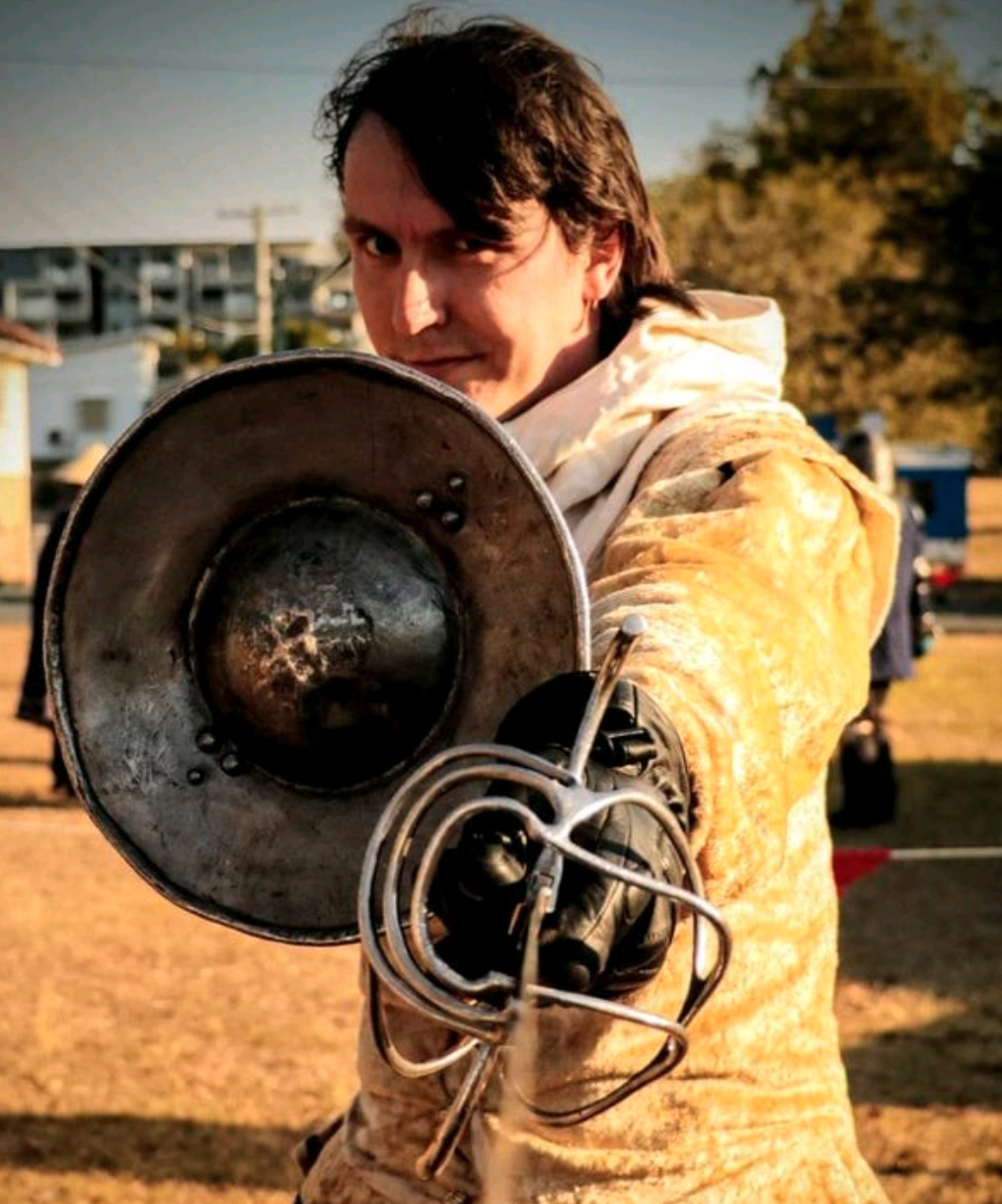 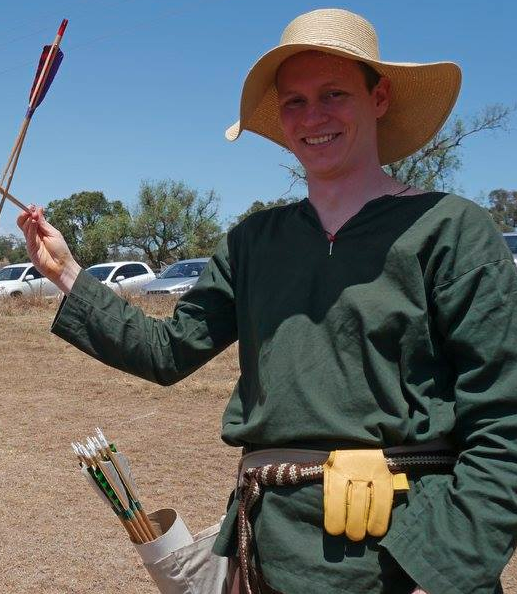 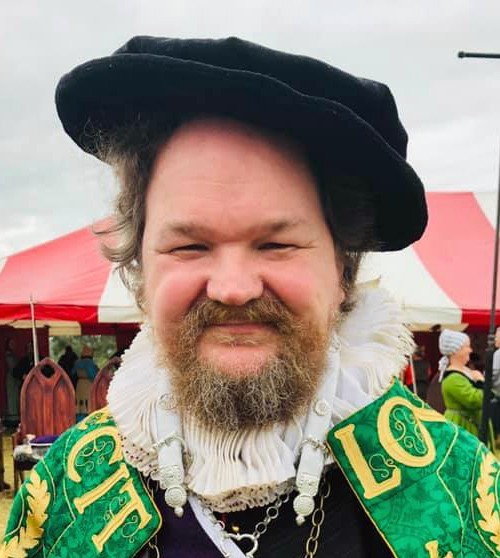 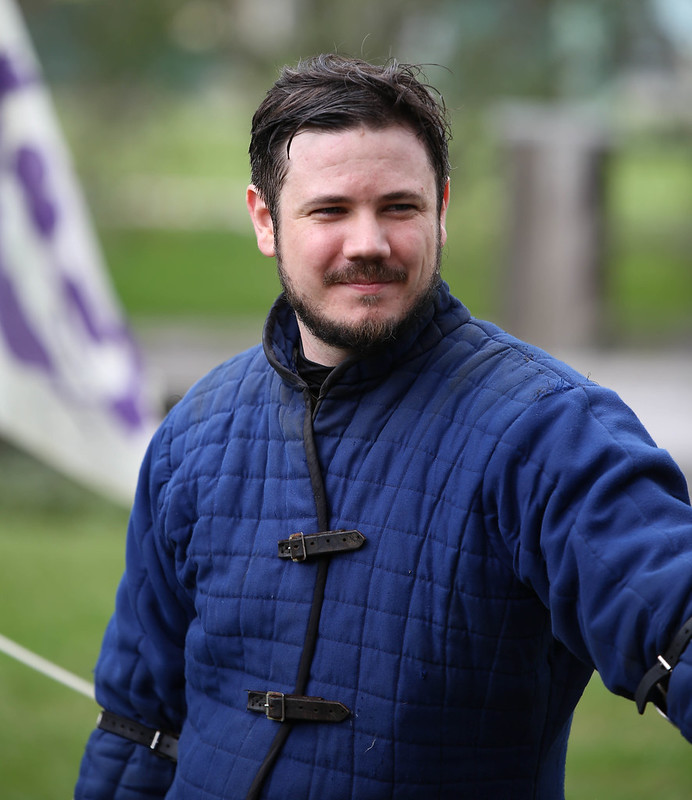 Protectors of the Bottony Cross Banner